8 Best Restaurants In The Midwest 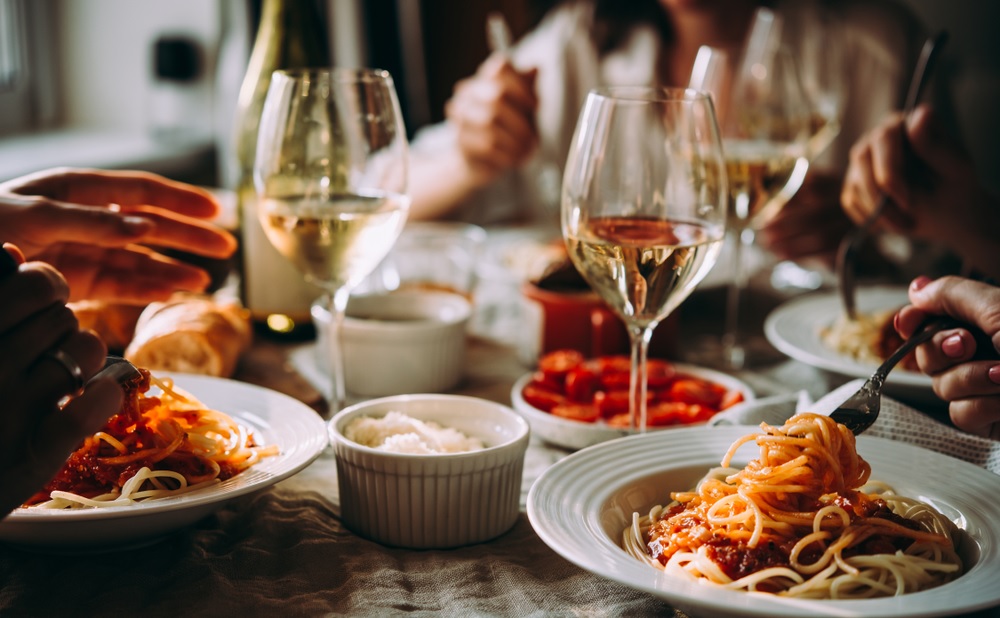 Restaurants In The Midwest, The Midwest is renowned for its straightforward, useful, and delicious cuisine that is liked by just about everyone. Where else could you enjoy tater tots as a gourmet experience while munching on “puppy chow”? After all, this is the area that gave us Kool-Aid and frozen TV dinners. And when it comes to dining establishments, the Midwest tends to mirror the straightforward (though perhaps occasionally perplexing) collection of Midwestern taste preferences. Additionally, there are several restaurants that are unique to particular regions of the nation. Here are a handful of the top dining establishments that are exclusive to the Midwest.The Best Restaurants In The Midwest are:

This restaurant, well-known for its Loose Meat Sandwich, has franchises in various Midwestern states. You might be wondering what a loose meat sandwich is. Owner and butcher Fred Angell invented specific seasonings for the ground beef sandwich, which is where it all began. The relative of a sloppy Joe, which is often served on a steamed white or wheat bun, has been pleasing customers for almost 100 years.

Burgers, beer, alcohol, and peanut bombs? The peanut bomb, which consists of a fistful of beans that are launched through a ramp that wraps around the ceiling and lands at your table, was invented at AJ Bombers in Wisconsin. Throw your shells on the ground when you’re done eating; nobody will notice.

Try the Hangover Burger to satisfy any hunger if you have the chance to visit Milwaukee. Under a fresh potato bun, the smash patty is top with the typical hamburger fixings as well as hash browns, eggs, bacon, and sriracha mayo. Never did we imply that it would be healthy.

With a brief hiatus around the 1980s, this modest eatery in Altoona, Kansas, has been serving its house specialties since the 1950s. But don’t worry; they are open and offering their specialty, prairie oysters. These deep-fried, bread cow testicles, also referred to as Rocky Mountain oysters or cafe fries were served in a basket with pickles, French fries, and other side dishes. Additionally, you may purchase a T-shirt that reads, “I had a blast at the Prairie Nut Hut,” to honor your culinary preferences.

Wasyl and Anna Kramarczuk established this venerable Minneapolis bakery, cafeteria-style restaurant, and delicatessen after emigrating from Ukraine in the late 1940s. They combined their expertise in manufacturing sausage, baking, and cooking. Kramarczuk’s Eastern European menu is full of delights and is known for its generous portions: pierogi, goulash, sauerkraut dumplings, and handmade garlic-ham sausage, to name a few.

You must be doing something right if Anthony Bourdain claims to have only ever loved your deep dish pizza. That is the case with the recipe prepare at Burt’s Place in Morton Grove, Illinois, in his memory. Jerry Petrow, the business’s owner and a close friend of the late Burt, carries on his legacy by serving up charred, cheese pies that are every bit as delicious as they sound.

Why not have high tea while learning some history? The restaurant was constructed in 1895 to fulfill the goal of the property’s first owner. Who desires a stately mansion, at this genuine castle in Kalamazoo, Michigan. From Wednesday through Sunday, meal and high tea is serv to guest and tourists in the 25-room house. Which is now a historic inn. If you don’t like tea, you can request a mimosa to go with the restaurant’s distinctive little meals, but reservations are required.

Fresh salads, chili fries, half-pound burgers, breakfast sandwiches, and bread. And a deadly house bloody Mary complete the menu at this popular restaurant in Omaha, Nebraska. Pick from a variety of sauces to dip, spread, or stick a finger into. And take pleasure in the welcoming environment that will keep you going back for more.

A well-liked eatery in Sioux Falls, South Dakota, is well-known for its homemade enchiladas, salsa, and sangria. Visitors have expressed surprise at the restaurant’s inventive use of olives and even mushrooms in the salsa. Beef, chicken, beans, broccoli and cheese, and spinach and shrimp are some of the possible enchilada fillings. Standing room only is available inside the little establishment (with spillover seating outside). As Mama’s is well-like by both residents and tourists.