Does Eating Bananas Improve Your Mood? 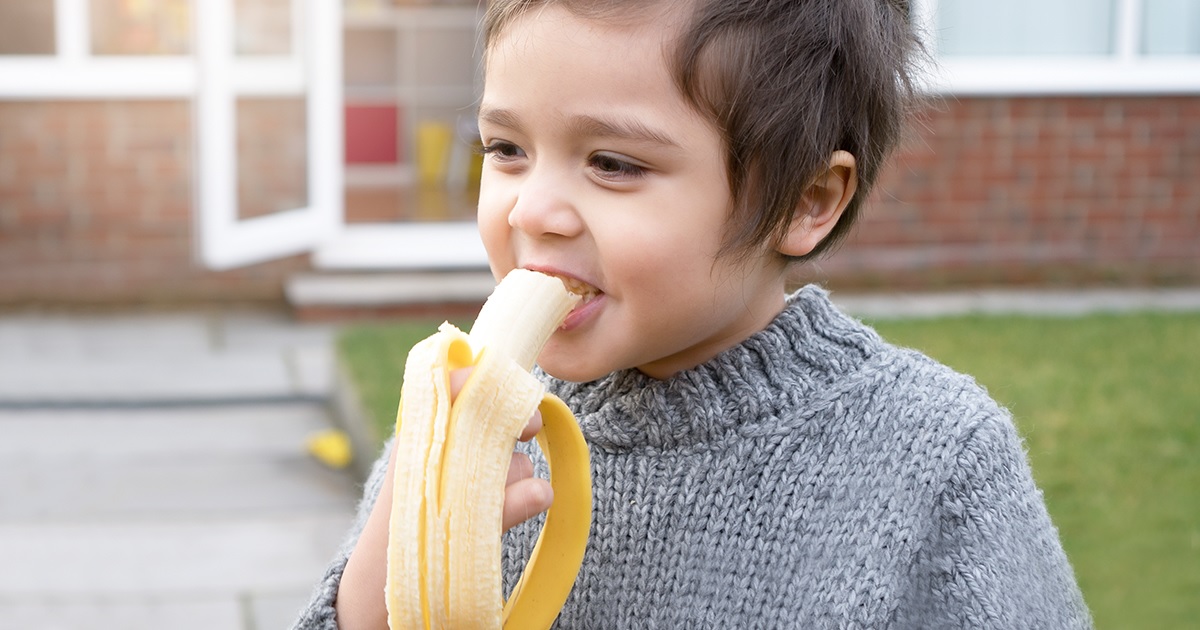 Eating Bananas Improve Your Mood, A naturally-occurring neurotransmitter is serotonin (a type of chemical that sends messages between neurons in the brain). The body can produce serotonin on its own, though not always in sufficient quantities for us to function at our best.

As one of serotonin’s most crucial jobs is regulating mood, you’ve probably heard of serotonin levels in relation to depression. Serotonin also contributes to a sense of general well-being, which is why many antidepressant drugs aim to raise levels of the chemical in the brain.

These drugs aren’t the only ones that contain serotonin, though. Serotonin can be found in many of the foods we eat in nature. One nutrient-rich food that may support serotonin’s effects for elevating mood is bananas.

Although bananas have serotonin, eating one won’t make you feel better right away. Bananas contain serotonin, but they can’t enter the brain to replace the serotonin that the body naturally produces since they can’t cross the blood-brain barrier.

Bananas may, however, have a more indirect impact by increasing the brain’s capacity to create serotonin, according to a study.

Vitamin B6, which bananas are a very good source of—is one of the additional nutrients the body needs to generate and utilize serotonin appropriately.

Dietary adjustments may be helpful if a diet deficient in vitamin B6 is a factor in low serotonin levels; nevertheless, this does not imply that eating one banana per day will be sufficient to lift your spirits.

The recommended daily amount (RDA) for adults (ages 19 to 50) is 1.3 milligrams of vitamin B6 (mg). 5 0.4 milligrams are present in one medium banana (about 20 percent of the RDA). You would need to eat five bananas every day to consume enough dietary vitamin B6 (literally a whole bunch).

Although they may not be a magical mood booster, bananas are nonetheless nutritious. For starters, bananas are almost entirely fat-free and have few calories (on average, 105 calories per banana).

One medium banana, which is about 7 inches long, has around 3.1 grams of fiber, or about 12 percent of the daily value, according to the USDA.

Potassium, an electrolyte that nourishes cells in nerves as well as the heart and other muscles, is another nutrient abundant in bananas. Too little potassium in the diet can lead to a variety of health issues, such as high blood pressure (hypertension).

Bananas also provide about 17% of your daily value of vitamin C, which helps to boost the immune system.

If bananas aren’t your thing, there are a tonne of different foods that are high in serotonin and vitamin B6 that you may pick from.

For instance, beef liver, yellowfin tuna, salmon, and chicken breast are some protein-rich foods that include vitamin B6.

Fortified cereals and potatoes are examples of carbohydrates that are sources of vitamin B6. A medium-sized banana has the same amount of vitamin B6 as a cup of boiling potatoes.

Fish and poultry are two examples of foods high in B6 that also contain serotonin. Tryptophan, an amino acid, is another essential component found in turkey that is important for mood.

Serotonin is made in the brain using tryptophan as a precursor because, without it, the body cannot manufacture serotonin.

Tryptophan is also a component of the significant chemical 5-hydroxytryptophan (5-HTP). 8 5-HTP can also be taken as a dietary supplement if the body produces too little of it.

According to the study, the supplement may be able to reduce the symptoms of depression when taken with antidepressants9 (clinical trials and more research are required to support these claims, though).

There are numerous more foods that are natural sources of serotonin and the other essential components the body requires to manufacture the neurotransmitter, in addition to bananas, turkey, and chickpeas, including:

There is no one “mood-lifting” food that can be a “cure-all” for depression. Even while a nutritious and balanced diet is good for both your physical and mental health.

A Word From Verywell

According to research, a successful treatment strategy for depression may include dietary adjustments to maintain normal body function and mood. As a result, you could opt to alter your eating habits in order to better control your symptoms. To make sure that all of your nutritional and mental health needs are being fulfilled. It is vital to make sure you have the support of your doctor as well as other professionals like a qualified dietitian and therapist.