8 Effective Tips for Those Who Want to Stop Drinking Soda 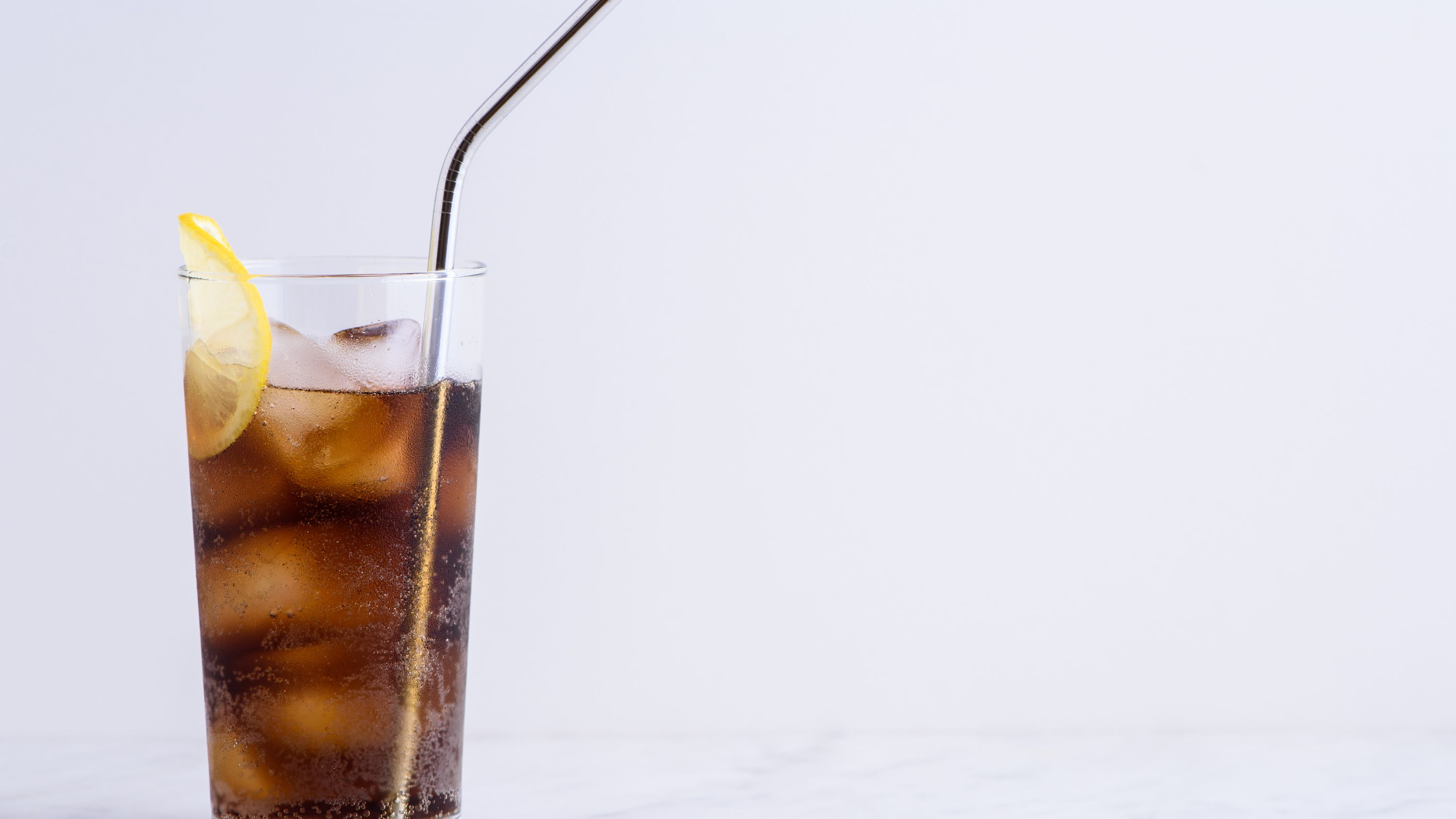 Tips for Those Who Want to Stop Drinking Soda, We already said that the average American consumes 17 teaspoons of sugar every day. To get a more dramatic effect, pour 17 spoons of sugar into a bowl and compare the results. Your next thought will be, “How on earth did I eat that much sugar?”

Hidden sugars in low-fat yogurt, cereals, muesli bars, sauces, preservatives, spreads, and other goods that are frequently perceived as “healthy meals” are the number one source of sugar.

Source #2 is much more devious because it is the most convenient to consume: a variety of beverages, ranging from juices to soda. And the latter’s usage numbers are frightening. In the years 2011-2014, 6 out of 10 teenagers (63%) and 5 out of 10 adults (49%) consumed a sugar-sweetened beverage on any given day. According to the Centers for Disease Control and Prevention (CDC), sugar-sweetened beverages provide 143 calories to children and 145 calories to adults in the United States.

Consider a glass of water with 9 teaspoons of sugar in it. This is how much sugar is in a can of soda. Consider what you’d get if you drank it every day.

The consequences of daily soda consumption are dramatic: increased risks of heart disease, type 2 diabetes, visceral obesity, and mood swings, to name a few. If this introduction has piqued your interest and you’re wondering how to stop drinking soda, you’ve come to the perfect place!

You may have already heard of many methods for quitting soda consumption. There’s a full list here! You can use all of them or mix and match as you see fit. Always keep in mind that your body and well-being are your primary concerns, and you should approach with caution:

If you’re an adult, you’ve probably tried to break a number of undesirable habits by now. When it comes to breaking a bad habit, one of the first things that come to mind is to literally burn all the bridges. We have this ingrained belief that quitting soda cold turkey is the best way to do so. But, to be honest, it isn’t. This technique is outmoded in general, as evidenced by various facts. According to the National Institute on Alcohol Abuse and Alcoholism, nearly 90% of people who have alcoholism relapse within four years of finishing treatment. Bad habits and addictions are tenacious and quick to counterattack. Caffeine withdrawal is just as brutal and ruthless. This is why it is preferable to take your habit rehabilitation one step at a time. You’re not in a hurry here. Otherwise, you risk falling into a vicious cycle of abstinence and soda binge, followed by guilt and repetition.

2. Don’t give in completely.

You should not overdo it and end up in a tangle. The distinction between “okay, just one glass of soda” and “it’s just a second bottle!” may go unnoticed. They will, in fact. Again, avoid going to extremes. Allow yourself a glass of soda at a family gathering or a friend’s party and then stick to other drinks. Be empathetic to your needs while remaining an attentive and responsible adult. You won’t be able to stop drinking soda in a day or two; it’ll be a protracted process.

However, you are not required to keep a diary. Just a mental reminder to limit yourself to two drinks a day rather than three. You can actually control it and reduce it more successfully if you place a mental checkmark on it. Thus, starting with two drinks a day, you can gradually increase to “once a day,” “once a week,” and finally “once a month” on a Saturday night out with the girls or the boys. It’s entirely up to you.

Soda rebound is a smart move, unlike Tinder rebound after an emotional breakup with your bad ex. Every element in soda can be replaced with a healthy option. Swap out artificial tastes for real fruit and berries if you want something sweet and savory. For more inspiration, have a look at our healthy smoothie recipes. Green tea might help you recover from a long period of caffeine deprivation. This is how to quit drinking soda without getting a headache. Use any sparkling sugar-free water to add carbonation. You can also make your own lemonade at home. Green tea, sparkling water, and any citrus fruit should be combined (lemon, grapefruit, lime). Enjoy with a pinch of cinnamon and a sprig of mint! If you need more sweetness, add a spoon of honey.

5. Get used to your replacement

Get in the habit of drinking your healthy alternatives! If you can’t watch a movie without a can of cola, replace it with a bottle of water or a cool drink you made yourself. It will not only form a new healthy link, but it will also be easier on your wallet and the environment.

6. …Or create a new habit instead.

Why don’t you eat an apple instead of a drink every time you desire one? As they say, an apple a day keeps the doctor away. You can go take a walk in the neighboring park instead of going to the office vending machine in the morning. Alternatively, you may sprint up and down the stairwell. You may also go outside and have a cup of green tea. If you’re a freelancer, there are bound to be some lovely sites near your office or home.

7. Reward yourself when you make progress!

You can sometimes let yourself off the hook and drink a cup or two when you’re not on the schedule. You can also get your caffeine fix by drinking a cup of sugary coffee. In fact, as you improve in your battle, you’ll feel less compelled to reward yourself, because you’ll recognize that this isn’t the “genuine” prize.

One of the most common diet suggestions is to ask yourself whether you want to eat because you are hungry or bored. Do you have a habit of heading into the kitchen and opening the refrigerator a couple of hundred times in a row because you know something is in there?

If you wish to overcome temptation, you must first eliminate it. Do not keep Coke in your refrigerator at home or at work.

Other “no soda policy” ideas include “no soda after 6 p.m.,” “no soda on my commute to work/college,” and “no soda on a weekend getaway.” Don’t be too severe this time!

We hope that these suggestions may assist you in quitting soda without experiencing headaches. Maintain your composure and good health!