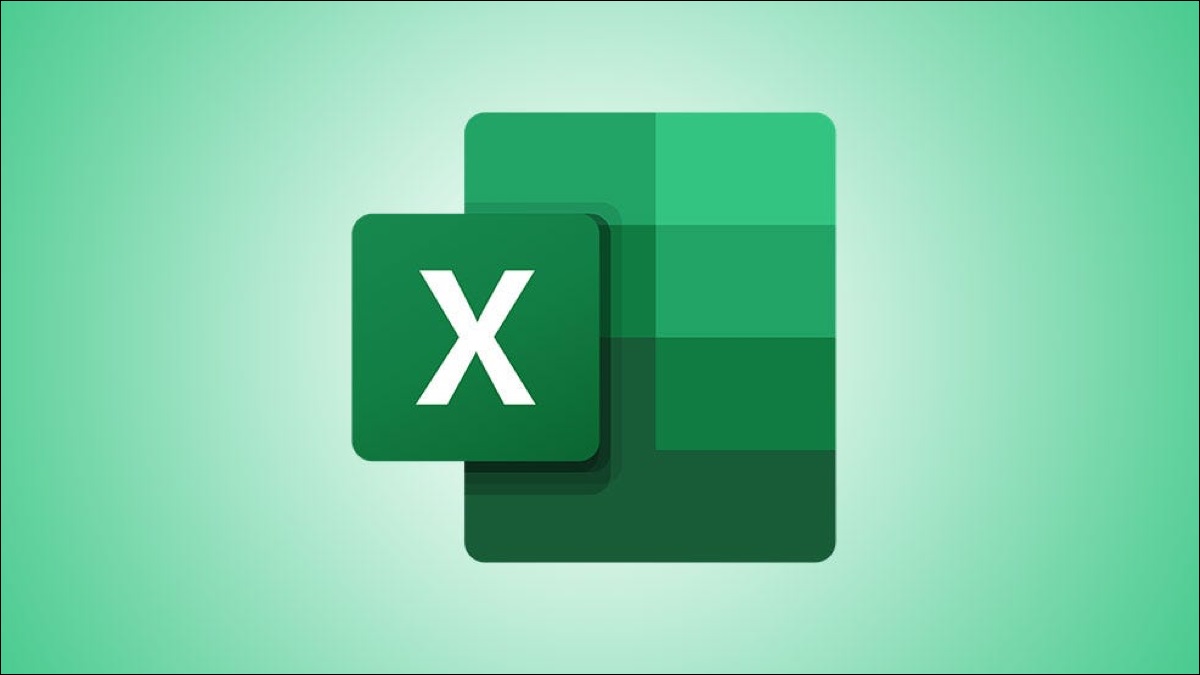 Microsoft Excel has the ability to automatically extract information such as dates, times, currencies, and more from text and parse it for use in calculations. However, Microsoft is now attempting to fix Excel’s frequent conversion errors, particularly when it comes to dates.

This week, Microsoft disclosed that it is developing a new option to disable Excel’s automatic data conversions, which is already present in the Office Insider Windows beta packages. File > Options > Advanced > Automatic Data Conversion allows you to access the new setting. Each form of conversion can be disabled separately. And there is a parameter to display a warning prior to converting data in an imported file. a CSV file.

Excel desperately needs this feature because automatic conversion can be intrusive. For instance, Excel may delete the leading zeros from ID numbers or other identifiers when you type them in. Excel may also convert date strings into dates, such as “7-Jul-22,” from dates like “July 7, 2022.”

“We have consistently heard from customers over the years (and probably from some of you!). That they’re upset by the fact that Excel automatically converts data to certain formats,” Microsoft wrote in a blog post. Excel’s default settings won’t change, but you will now have the option to turn off particular automated data conversions as needed. You won’t have to be concerned about your data being translated into a format you weren’t planning on or wanted.

Excel’s automatic data conversions, particularly those involving dates, have long been the punchline of jokes. In 2020, some genes were given new names by the HUGO Gene Nomenclature Committee since Excel kept changing the names of the human DNA genes to date.

The most contentious feature, date conversion, does not currently have a setting to disable it; according to Microsoft, this is “planned but not yet accessible.” Currently, macros are not compatible with the new settings.

Office Insiders using Excel version 2207 (Build 15427.20000) or later on Windows can use the new data conversion options. The function is still being developed for Mac, according to Microsoft. And there is currently no schedule for when it will be available to everyone who uses Excel. When (or if) it would be made available on web Excel or mobile apps was not stated by the company.