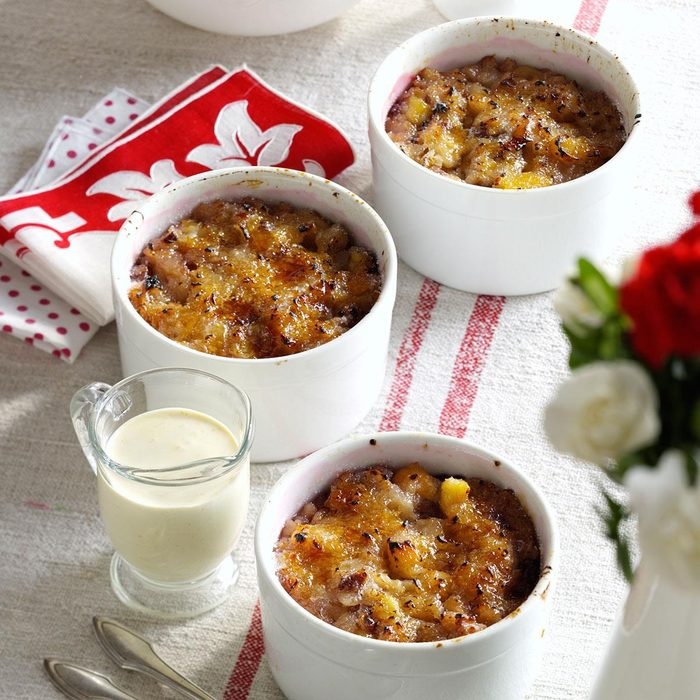 Oatmeal is a de-husked, steamed, and flattened oat product, or a coarse flour formed from hulled oat grains (groats) that have either been milled (ground) or steel-cut. White oats are another name for ground oats. “Coarse oatmeal,” “Irish oatmeal,” and “pinhead oats” are all terms for steel-cut oats. Rolled oats were traditionally thick “old-fashioned oats,” but they can now be made thinner or smaller, and they can be classified as “fast” or “instant” based on the cooking time, which is reduced by the oats’ size and precooking.

How To Make Ginger Cream

The ginger cream in this recipe was what drew me in. To begin, in a small saucepan, combine heavy cream, two quarter-sized pieces of fresh ginger, one full cinnamon stick, and some orange peel. Over medium-high heat, bring this to a boil. Your house will smell amazing while the ginger cream is simmering on the burner!

Reduce the heat to low and cook for about 10 minutes after it comes to a boil. To keep the cream from burning the bottom of the saucepan, stir it regularly. After a ten-minute period has elapsed. Remove the ginger slices and cinnamon stick from the pan and set them aside. Add one tablespoon of maple syrup and a dash of nutmeg to the mixture. Set aside for the time being. This can be prepared ahead of time and kept refrigerated.

How To Make Oatmeal Creme Brulee

For this dish, I used traditional oats because I like the texture of rapidly cooked oats. It’ll only take a few minutes longer to cook. The extra cooking time allows our dried fruit to plump up and become more luscious. Steel-cut oats could also be utilized.

In a medium saucepan, bring four cups of water to a boil. Combine the oats, dried fruit, and salt in a mixing bowl. Cook, stirring often, for five minutes. Remove the pan from the heat and add a tablespoon of brown sugar, 1/4 cup of ginger cream, and two tablespoons of unsalted butter to the pan. Cover the pot and set it aside for two minutes to allow the butter to melt and the oats to absorb all of the deliciousness.

Sprinkle the sugar on top of the oatmeal. Broil for 7-9 minutes, or until the sugar begins to color and caramelize. Drizzle the remaining ginger cream over the oatmeal just before serving.