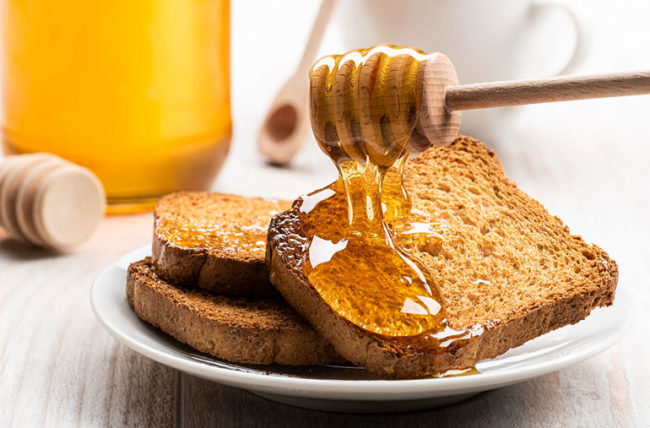 Culture is defined as a way of life that is influenced by people’s norms, values, attitudes, beliefs, and cognitive mapping. What is acceptable as food and what is not in society is determined by the values and belief systems of the culture. The quality of the food ingested is taken into account here. Furthermore, the quality of food and its significance in society are determined by these two aspects of culture. The Maasai people of East Africa, for example, do not eat chicken. They believe that a chicken is a common bird that should only be eaten by children while they are playing in the fields. Chicken, on the other hand, is not considered food by adults. As a result, feeding a mature Masaai with chicken is an insult.

Every food item consumed by the people has a significant cultural value. In a similar vein, Read (2003, pg. 55) notes that “cultural patterns of food habits and nutritional practices are crucial in the maintenance of health.” If this is true, honey’s role in our culture cannot be overstated. Honey is a golden-colored, delicious fluid produced by honeybees. Flower nectars are used to make honey. Honey is now served with tea or spreads on bread in the same way that batter and cheese are.

Honey is recommended by society because of its nutritional worth. First and foremost, honey is a good source of calories when consumed on a regular basis. It contains approximately 128 calories per day. As a result, individuals who desire to gain weight should incorporate honey into their diet. Honey also contains several elements that are essential to our health, such as vitamins B1, B5, and minerals such as potassium, magnesium, and calcium, among others. However, the concentration of these nutrients is determined by the nectar’s quality. As the bee travels from one blossom to the next, it collects these nutrients. It’s important to remember that flowers come from a variety of tree types, which boosts the therapeutic potential of honey.

Honey is also thought to have antibacterial and antioxidant properties, according to society. This is because raw honey contains resin and other chemicals that prevent bacteria from growing (“Honey,” 2009). Once digested, the resin is vital because it minimizes the odds of germs growing in our bodies, which means we are less likely to become ill. Furthermore, studies have shown that taking honey on a daily basis can help to prevent the development of colon cancer and tumors in the body. This is due to the presence of caffeic acid methyl caffeate in honey, a molecule that inhibits the formation of cancer cells in the body. Honey is also commonly used as a natural cough syrup.

Honey is used for its nutritional content, but its collection has major ecological and environmental implications. Honey is harvested by beekeepers at various times of the year. Honey is typically gathered throughout the summer months. One explanation is that flowers are abundant during this period, boosting the quality of honey produced. Furthermore, harvesting during the winter season would result in bee deaths and migration. Furthermore, bees stay quiescent throughout the winter season and feed off the stock they have accumulated, decreasing the quality of honey available during this time.

To summarise, society members do not consume food just for the purpose of eating. The nutritional value of food is carefully examined to ensure that members benefit biologically and socially from it. Honey, in my case, is mostly used as a natural sweetener as well as a natural medication due to its high vitamin content.